Tantrums as a tactic 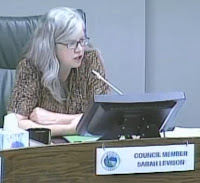 4 Responses to Tantrums as a tactic