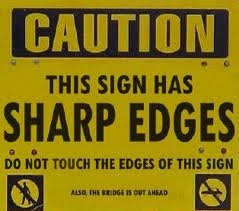 It’s wearying to see the letters jumping to the defense of the current president using the argument that previous presidents did the same and future presidents probably will too. But they sidestep the issue that our current president promised to be different and to be the change we can believe in.

I celebrate having our first African American president right along with those who voted for him, but was that the only positive change he was speaking of?

I also would like to see the first female president in my lifetime, but not if she doesn’t bring with her a wealth of experience capable of running our country. I won’t vote for someone based on gender or race alone. That goes the same for political party affiliation.