I usually don’t pay attention to local political party affiliation. Until Election Eve 2009, when a former Longmont Area Democrat president created a blog titled Common Ground. In it, he wrote that regardless of his own partisan bias that “community comes before party affiliation.” 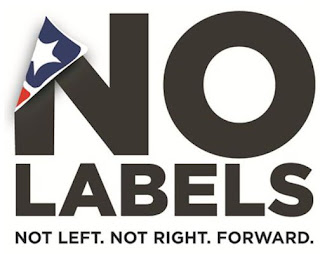 But post- election day, he distributed to area Democrats what he called were “some very important words” from another member that detailed how “The Progressive Voice in Longmont received a giant set-back in our local city council election.” This email mentioned “praying for locusts” and that members should show up to the swearing in of newly elected mayor Bryan Baum and his council and all future city council meetings carrying signs and always wear blue, and that they would be distributing bumper stickers that supported their partisan agenda. How is that placing “community before party affiliation?”  Mind you, this was before our councilmembers had begun their service to Longmont.
I’ve watched for two years as this kind of partisan attitude has occurred and is now displayed towards the re-election of Mayor Baum, despite his willingness to work with all community groups in Longmont regardless of political leanings. Despite our city charter requiring elections to be non-partisan, this group is pushing for someone from their party who is not ready for “prime time” and whose biggest credential is only that he owns a Longmont business with four other people. Dennis Coombs is not ready to lead Longmont as mayor.
I encourage Longmont voters to watch the mayoral debate from a recent candidate forum. It will be replayed on Comcast Ch 8 and also online on LongmontChannel.org. Replay days are Mondays at 7:30pm, Wednesdays at 3pm, Fridays at 7:30pm, and weekends at 10am and 7:30pm.
Community comes before party affiliation. Vote to re-elect Mayor Bryan Baum.

One Response to Community comes before party in local elections