(An edited version of the below was printed in the Times Call “Voices of St. Vrain” Opinion section on 10/7/11)

Our election is less than a month away and there are three council members up for re-election who no longer deserve to represent us because they have made their personal and partisan politics too much of how they govern Longmont. 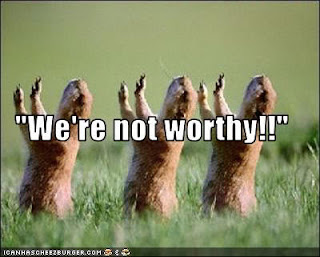 Sarah Levison does not deserve re-election. Why?